The story of the project

In 2001, with the economic support of the Fondazione Monte dei Paschi (FMPS), the Siena Provincial Administration launched the SPIn-Eco research project. In the course of the project (2001-2005), various sustainability indicators (e.g. Emergy, Ecological Footprint and Greenhouse Gas Inventory) were applied at province scale.

The results of the Greenhouse Gas Inventory were strongly correlated with other indicators, such as the Ecological Footprint and non-renewable Emergy, and showed a promising situation: about 60% of CO2 was captured by local ecosystems.

The ambitious goal of carbon neutrality was achieved in 2011, 4 years sooner than planned. 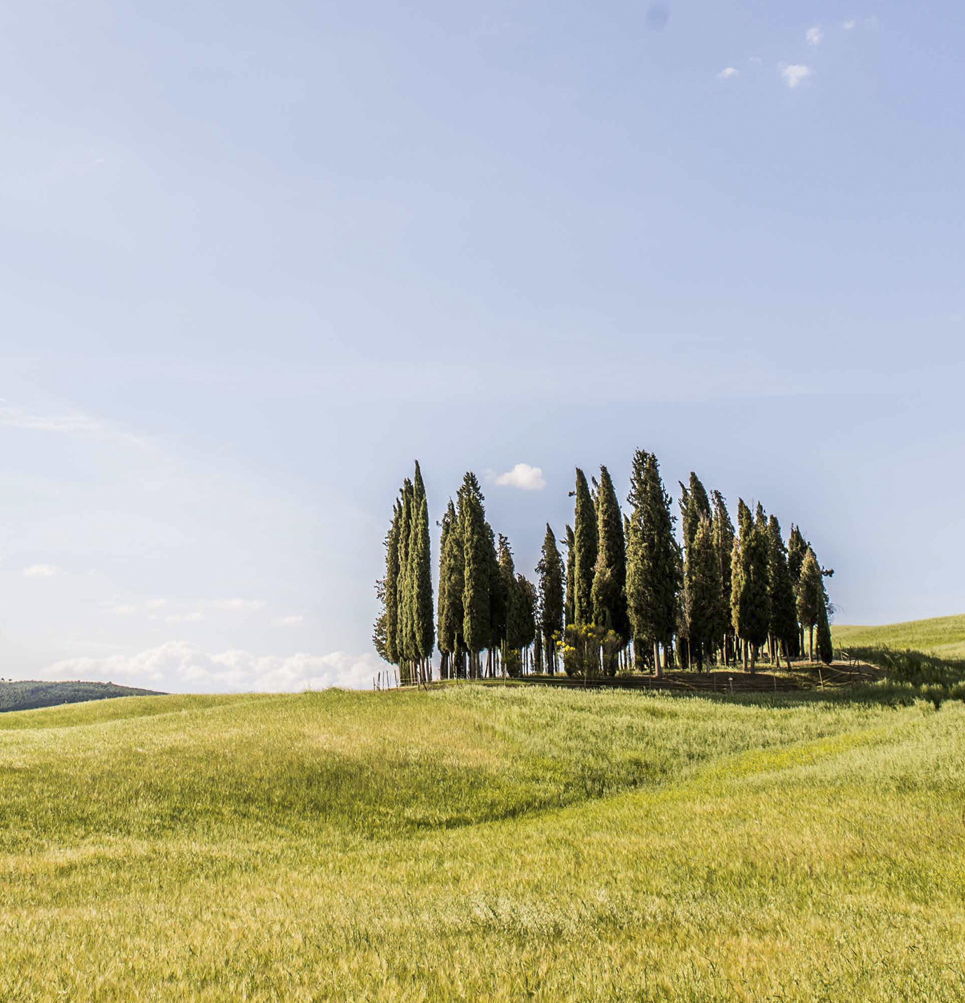 The province has low population density and low industrial activity, combined with a vast area of forest (about 45% of the area of the province). Its economy is mainly agriculture. Another feature of the area is the exploitation of geothermal fluids with production of electricity in excess of provincial demand.

Sequestration of CO2 by forests in Siena province is accounted by a prudential approach. Estimates are 14% lower on average than forest sequestration calculated by CNR-Ibimet in the “Rapporto sullo Stato dell’Ambiente della Provincia di Siena” (2010).