Siena lives in harmony with Nature. 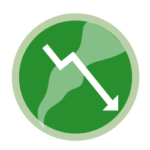 Environmental policies for continuous reduction of CO2 emissions have been enacted. 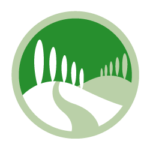 The towns and countryside of the province are a cradle of well-being, clean air and sociality 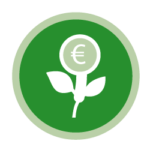 In Siena, economic development is based on environmental quality 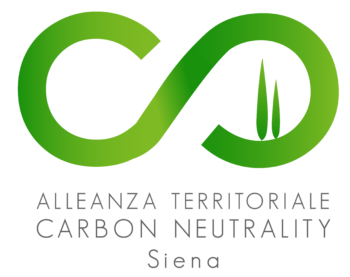 How can I help you?

Find out how to join the project and all the advantages of living and producing in a carbon-neutral area.

Find out whether your lifestyle promotes carbon neutrality.

Make a commitment to promote and sustain the project.

Promote your firm with the Siena Carbon Neutral certification mark. 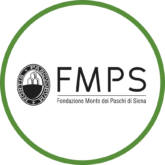 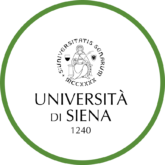 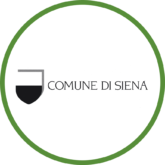 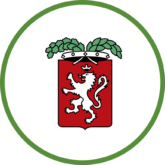 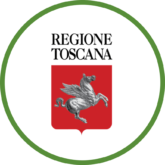 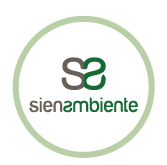 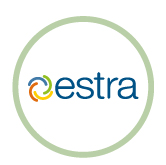 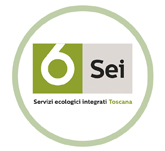