In 2001, with the financial support of the Monte dei Paschi Foundation (FMPS), the Administration of the Province of Siena (Italy) promoted the SPIn-Eco research program. In the course of this project (until 2005), several sustainability indicators (e.g. Emergy Evaluation, Ecological Footprint Analysis, Greenhouse Gas Inventory) were applied at provincial scale.
The results of the greenhouse gas (GHG) inventory were very strongly correlated with other indicators as Ecological Footprint and non-renewable emergy, highlighting promising environmental performances: around 60% of CO2 uptake with respect to emissions. For this reason the Province of Siena administration focused its policy program on the achievement of the Carbon Neutrality by the year 2015 (“Siena Carbon Free 2015”).
Since 2008 the REGES (Riduzione delle Emissioni di Gas a Effetto Serra) Project produced validated ISO 14064-1 time series of GHG inventories to develop strategic actions for the climate change mitigation in the Province of Siena. The REGES Project was supported by FMPS.
In 2011 (4 years before planned) the ambitious goal of Carbon Neutrality was achieved.
The project combines three elements in a loop: 1) analysis/monitoring of GHG emissions and uptake (Ecodynamics Group of the University of Siena); 2) control/certification (RINA Services S.p.A.) 3) policy (Province of Siena and FMPS). 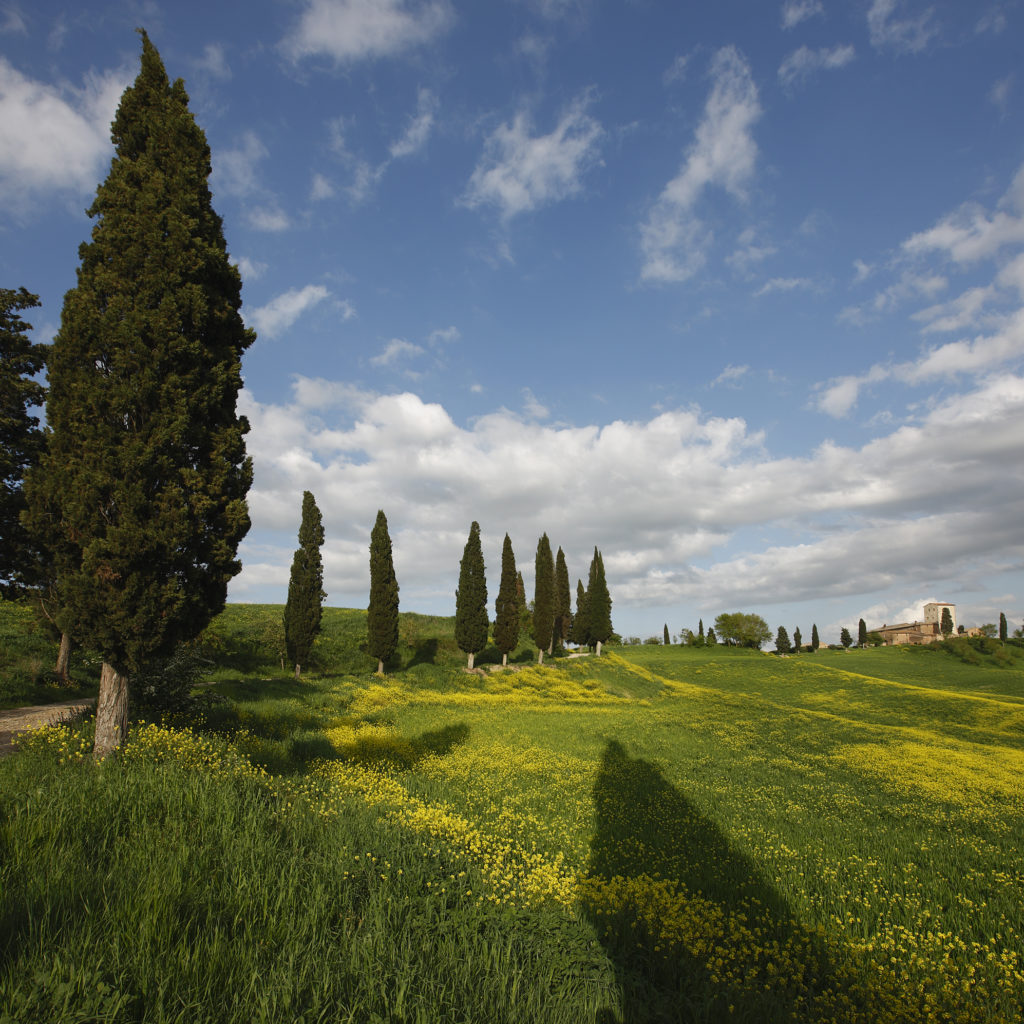